He was appointed to the University Hospital Lewisham in 1989 and is an Honorary Senior Lecturer to Guys, Kings and St Thomas Medical School.

His practice encompasses the generality of ENT in both children and adults. He has a special interest in diseases and conditions of the ear in children and adults, in particular in otitis media (glue ear), bat ears, otosclerosis (stapes surgery), and infections of the middle ear and mastoid (middle ear and mastoid surgery). In addition he has a special interest in hearing loss, tinnitus and dizziness/vertigo including their diagnosis, investigation and treatment. 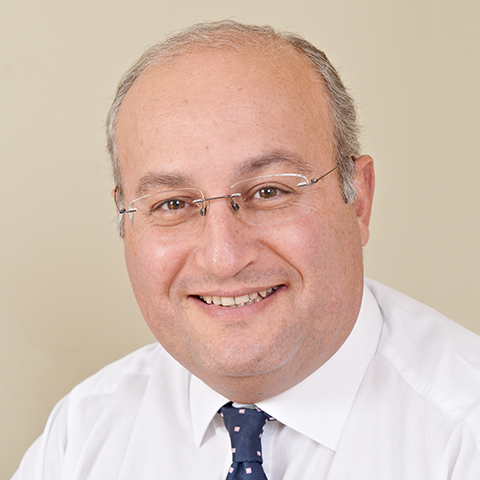 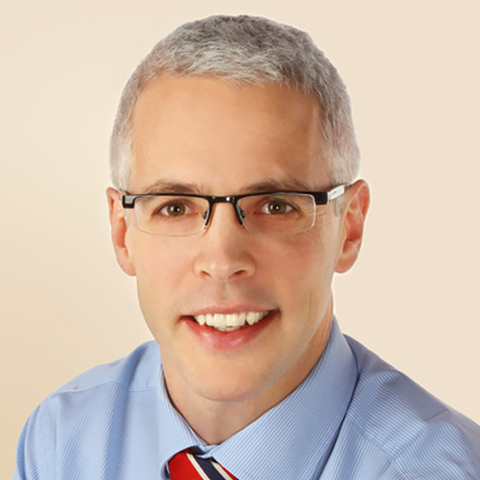 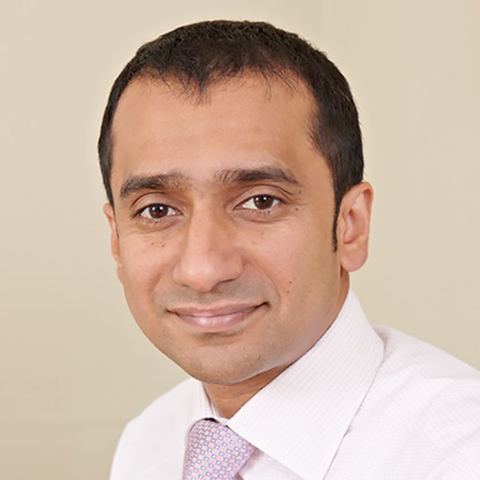 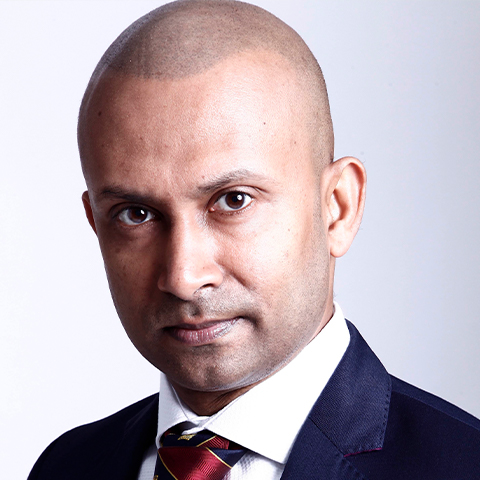 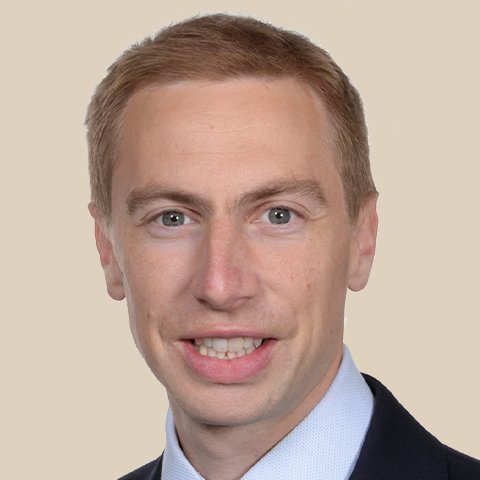 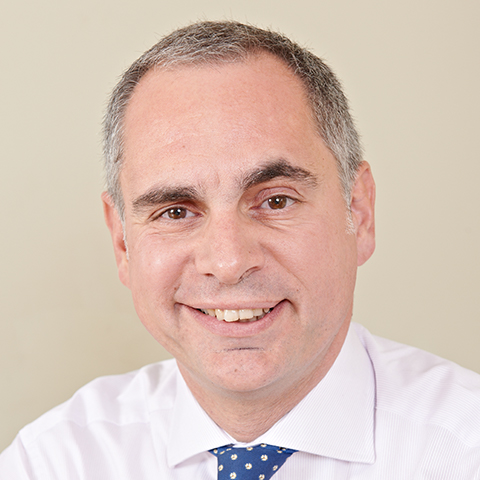 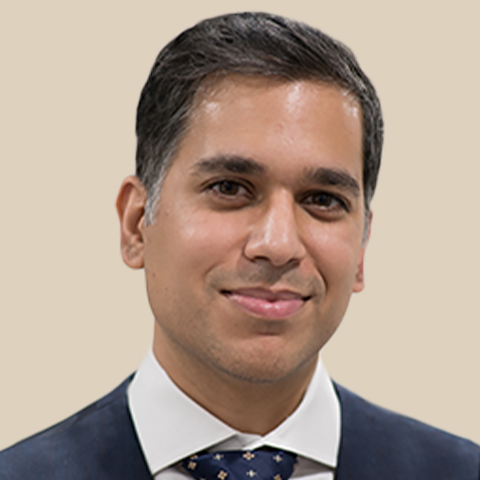